by Dustor Sheean VS Low Entropy 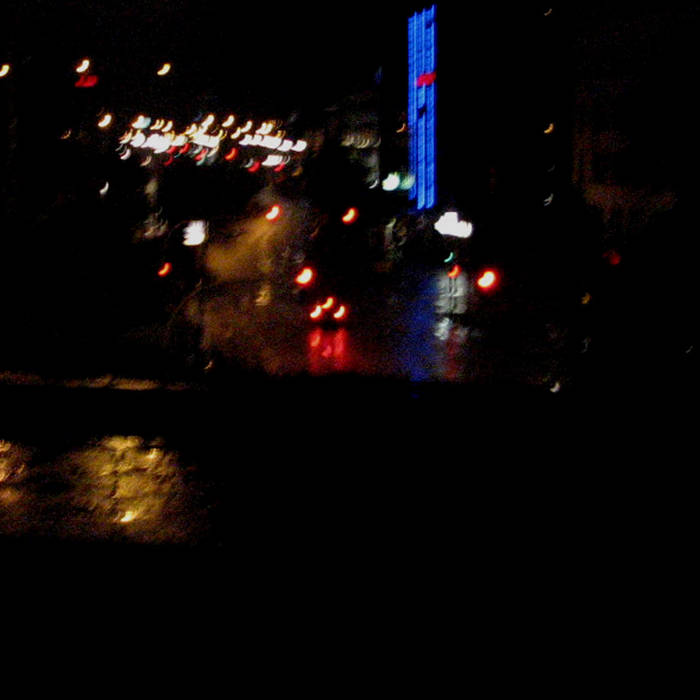 the second part in the releases of Dustor Sheean and Low Entropy tracks. i must not repeat the Dustor Sheean history I suppose - a band project in a "digital hardcore" vain, consisting of me as producer+vocals and a woman named freddy for ideas+vocals. there was a lot planned with it, but only one track was "regularly" released, and in the end it got lost in the stream of time.
yet, to me, it would be shameful if the material that actually got produced, would've been lost to time though, especially as i have a fondness for unreleased, unfinished, sketches, improvised and planned tracks, and like them more as the tracks that eventually got released, in many cases.
this focuses a lot on various live perfomances of dustor sheean material, in a net spanning from dresden to hamburg to berlin and the hague. to make it a whole, included is a solo track, the rare original version of "alpha centauri".
and, as a special thing, the first new dustor sheean track after 10 years - "escape the world"!
enjoy!

Bandcamp Daily  your guide to the world of Bandcamp

Serena Cherry debuts her black metal project, plus a Pick from the Crypt block from Svalbard